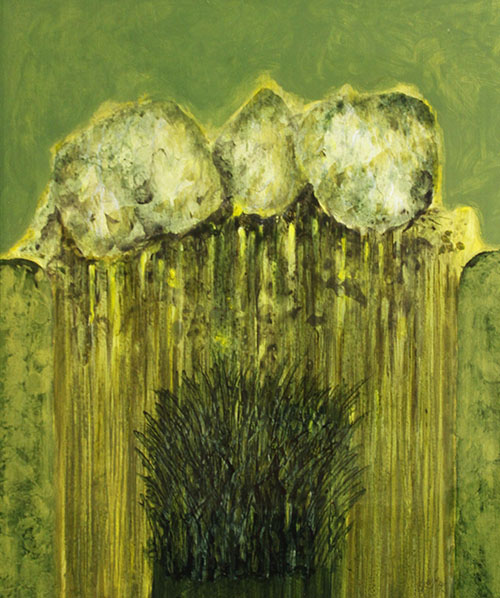 I have always been fascinated by the play of light and colour on what we see. This interplay creates so many exciting changes that impact on our thoughts and emotions. My work is in response to this impact. In the process of painting I hope to catch some of these changes, reflect on them and follow where they lead me. The final work is, hopefully, a combination of the spontaneous and the considered.